LOCATOR​
WHERE TO BUY
Available in Chicago, Illinois 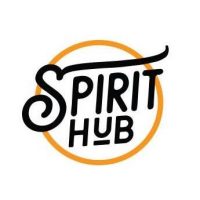 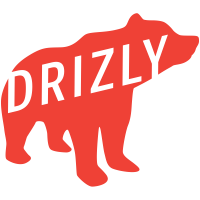 Buy in Chicago
Buy it online on drizly
VISIT THE STORE

It all starts at dawn in the Valley of San Francisco, Guanajuato. You have to keep your eyes wide open in the rugged mountains; a snake might feel invaded. We harvest the mature agaves Salmiana until late in the evening. A powerful machete cleans the 8-year-old, 155-pound heart, or “piña” and chops it into three pieces. After a hard day’s work, the chopped piñas are loaded onto trucks and sent to the distillery.

The piñas are piled into our stone oven. We seal the oven to allow the steam to soften them for two continuous days and nights. Eighty percent of mezcals on the market are made using firewood, but our distinct steaming process delivers a smooth, elegant spirit, without a trace of smoke.

The baked piñas are then placed in the six-ton stone mill, the tahona. We lovingly nicknamed her “la Muerte.” The milling continues until sun down.

The extracted nectar is placed in wooden barrels that have served since 1950. This is where our age-old recipe is fermented. Once the fermentation process begins, and up to eighty hours later, the Maestro Mezcalero clears his atelier of all people and continues to craft his art in solitude.

The delicate spirit is still distilled in copper pots brought to the hacienda in 1920. The production is completely done by hand. It’s personal, artisanal and full of passion. Here, ten liters an hour are produced drop by drop. Mezcal Villasuso does not rush the process under any circumstance. After 412 hours of craftsmanship, a fine mezcal is created.

Finally, the bottle is filled and sealed manually using cork and organic wax. Nature is our agave’s mother and we acknowledge her generosity by creating a product worthy and respectful to Mexican lands. 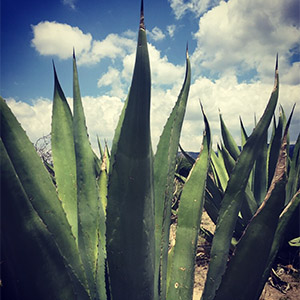 MEZCAL VILLASUSO is made from agave Salmiana.

Of all agave varieties, Salmiana is the most exquisite and velvety; smooth and easy to drink. 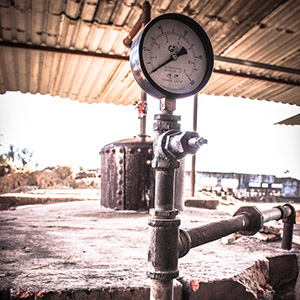 This is why we cook with steam and not firewood.

The steaming process eliminates the trace of smoke; the flavor that feels harsh when sipped.

80% of mezcals on the market are cooked using firewood.

Mezcal is a complex, prehispanic and mystical spirit.

The ancient ritual dedicates three drops to the land before mezcal can be enjoyed:

The first drop expresses appreciation to the land.
The second one is to us.
The last, to those who are no longer with us. 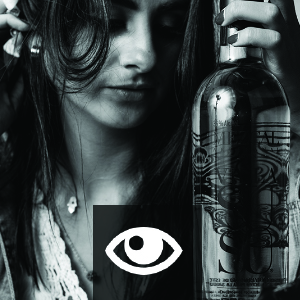 Pour yourself a glass, raise it to your eyes.
Observe its clarity and bright silver highlights. 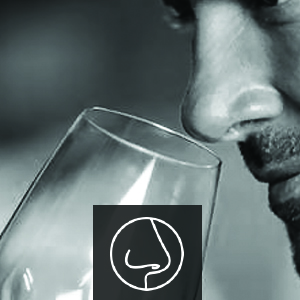 Award it a deep sigh. 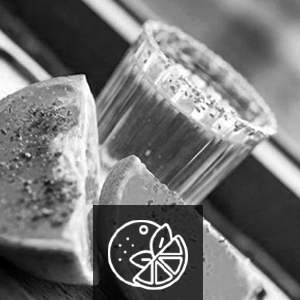 Bite into an orange wedge. This will make the flavors of the mezcal burst.

Remember, when drinking mezcal, a taste of orange comes first. 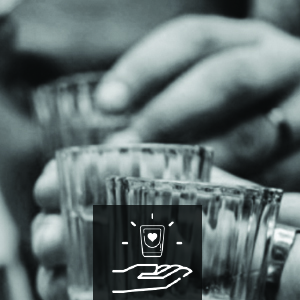 Place a few drops on your hands and gently rub them together;
open and close them. Feel the softness of the agave lingering on your skin. Bring them to your nose and breathe in gently. Notice the aroma of the maguey. 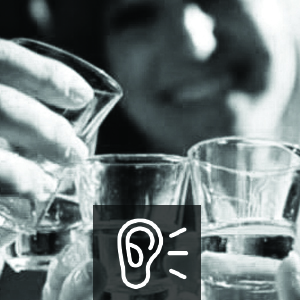 Listen to your surroundings. Enjoy the conversation if you’re in good company.
You can also contemplate the silence, the pleasure of reliving memories. 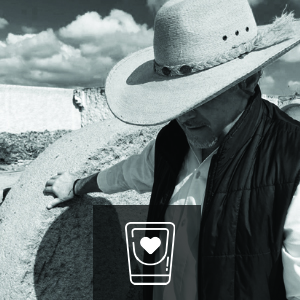 Let your mind take note of the newly discovered flavors. Swish it around in your mouth. Those flavors that emerge are the maestro mezcalero’s signature. Clear with hints of bright silver.

A crowd-pleasing mezcal with a soft taste of cooked agave and toasted almond, nuts and pepper flavors. A mild, lingering finish unfolds pleasant flavors of grapefruit and fresh, minty notes.

Medium plus intensity accompanied by notes of minerals, moist earth and clay accentuated by a soft note of cooked agave. A sequence of floral aromas that includes white flower or rose petals and freshly cut sugar cane emerges followed by pears, golden apples and citrus fruits, such as grapefruit. Spiced undertones are revealed, including pepper and clove. A subtle touch of anis and cardamom joins herbal notes of peppermint and mint. Aeration allows for a remembrance of candied or caramelized fruits and finishing aromas of toasted almonds.

Personally, after an overall assessment based on the tasting stages, this is the only mezcal i have encountered that has aromatic notes of maguey worm salt, making it a versatile spirit when choosing ingredients for cocktails and pairings.

WHO WE ARE
History and legacy

Our founder was an extraordinary person who dedicated his life’s work to the land. When he was 32 years old, he became the mezcal production manager of the Marquisate’s Hacienda, Jaral de Berrio. The extensive expertise he obtained from running the facility belonging to the very last Countess of Mexico, drove him to open the first of his three mezcal distilleries. For him, life’s greatest pleasure was the agaves.

In 1960, he became involved in the inherited rites and secrets of the creative process. Two Maestros mezcaleros performing the purest, centennial rite. Certain of the quality of his product, he used to say that Mezcal Villasuso was «de adeveras», a «true mezcal»; that’s how our motto was born.

This was the incredible driving force that led to the founding of the Valle de San Francisco mezcal distillery in Guanajuato.

In order to continue to protect the original masterpiece, Manuel made the third generation promise to abide by the original recipe and taste. Each bottle should be distilled with passion. We now honor our word by bottling our mezcal in its true essence, committed to upholding this tradition by distilling world-class mezcal.

Under a global view, the third generation (children and grandchildren) has powered an important change to the Brand. Promising to abide by the original recipe handed down to our Maestro, Pedro V., each bottle should be made with passion. We now honor our word by focusing our efforts on exporting this product, but protecting its essence.

With this meaningful legacy, we present to the world a spirit that tastes like Mexico.

You must be 21 years or older to enter this site

*Also, take me to the site for the USA